4 Interesting Facts About The Real Estate Industry In India 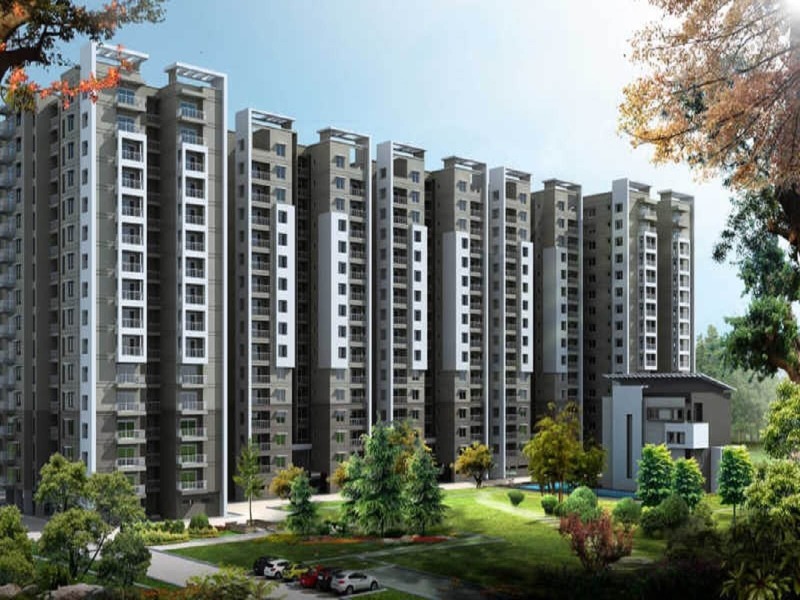 The real estate industry in India is undoubtedly extensive and vast. The wide world of Indian real estate can sometimes be difficult to traverse through even for the more experienced investors, because of its inherent vastness. Furthermore, the real estate market’s various trends differ significantly from one place to the other, given the cultural and geographic diversity that India offers. These challenges help India establish itself as one of the most idiosyncratic and stand-out market in the world. Here are some little-known and interesting facts about real estate in India.

The pandemic, though viewed just as a roadblock in the overall growth of the real estate industry over a decade, has undoubtedly affected the entire industry quite significantly in 2020. In October 2020, the IMF declared India’s economic growth to be at -10.3%, out of which the real-estate industry was severely affected. However, several economists argue that real estate would play a major if not the most significant role in aiding India’s economy in the road to recovery.

The Indian government, with their creation of the Pradhan Mantri Awas Yojana, the Smart City project and establishment of the affordable housing fund, and several other such schemes and yojanas, have declared an intent to help the industry grow even faster. Several newer yojanas, such as the Deen Dayal Awas Yojana, employed in the affordable housing Gurugram, have certainly helped several investors out immensely.

Several urban spaces and cities have had unprecedented growth in infrastructure, employability, and industrial spaces creation over the past decade. Cities such as Gurugram are perfect examples of the growth in cities over the past decade. Industrial giants have set up their operations in Gurugram, making it a valuable asset for the real estate industry in India.

The vastness within India’s real estate industry makes it difficult to find objective facts that apply to India’s every city or town. These facts are aimed to showcase an overview of the current state of India’s real estate market and elucidate further it’s boundless potential.