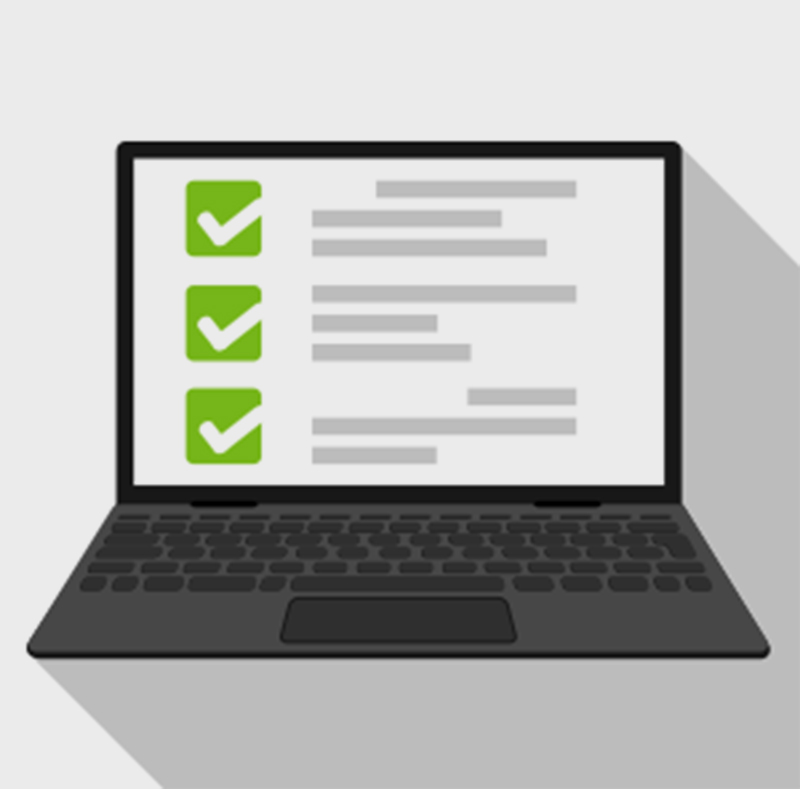 The department of town and country planning is seeking a smooth allotment of flats in affordable housing projects, hence it decided to make application forms available online and make their submission possible through a portal or a website. The officials of the DTCP have said that an online module for this purpose will be developed by the department. The officials had also added that the directions have already been given to the IT wing.

The step was taken by the department after home buyers lodged complaints regarding the allotment of affordable homes and non-availability of forms. The department also said that the flats should be allotted on a first-come, first-served basis on pre-defined rates.

The director if DTDP, KM Pandurang had also issued directions for the creation of an online system to provide application forms for affordable housing projects through an online portal.

The IT wing will develop the module in a way that will ensure that homebuyers can purchase and submit these forms online. Till the time the online module becomes operational, the application forms would be made available at the office of senior town planner in their respective areas.

The officials of the DTCP had also informed that all the directions, in this case, were issued to senior town planners of Faridabad, Rohtak, Panchkula, and Hisar.

As per the direction issued by the DTCP, “The applications shall be invited online thr4rough STP of the respective circle and then allotment shall be made by the colonizer. The first draw of lots shall be held within four months from the date of the first advertisement and there shall be a gap of at least three months between any two such advertisements. After three such attempts by STP, the colonizer will make allotment of flats on a first-come, first-served basis but pre-defined rates.”

“The decision has been taken to streamline the allotment of flats in affordable housing projects and to ensure genuine buyers can get these. The work on the online module has also been started and till then forms would be available at the STP office,” said Amrik Singh, senior town planner.

Under Deen Dayal Jan Awas Yojana, Haryana Government aims to develop 2 Lakh affordable housing units in low and medium potential cities and towns within the state, by the year 2022. The affordable housing colonies under the policy would be developed by private developers with predefined area parameters. Implementing all the features of the policy with a world full of social and sports amenities like gym, a community center, MRG World is launching sustainable apartments for an active & healthy lifestyle. These affordable residences of Gurugram are close to the Dwarka Expressway – the new growth corridor transforming connectivity between NCR, Dwarka, and are merely 15 mins away from Indira Gandhi International Airport. Additionally, being in the proximity of Gurugram the Expressway facilitates commute to all the major business hubs, one of them being Cybercity.

To make things easier for you, MRG world has taken care of the government’s push towards digital application. While purchasing a house with MRG World, you just have to fill an application online and submit all the required documents and you’re ready to move in, in your new apartment.