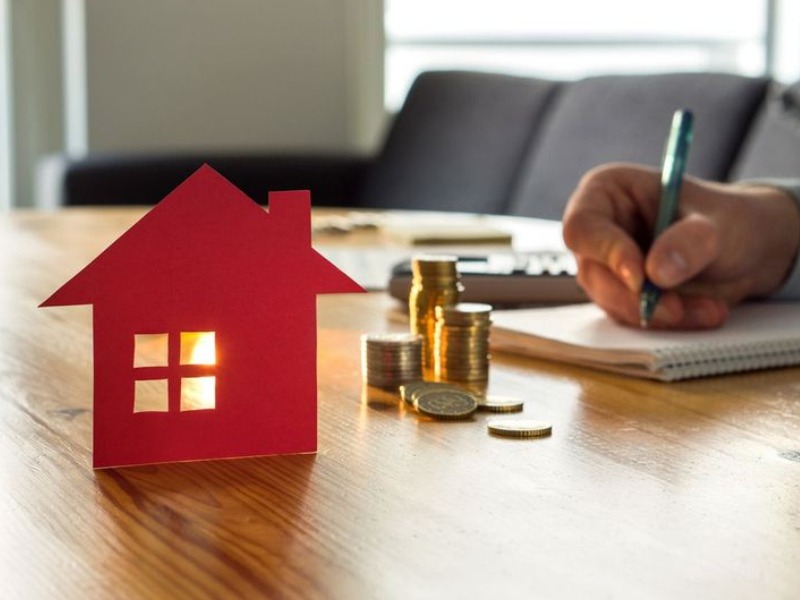 Having a house over your head is a necessity for endurance. Unfortunately, not everybody (is a little more polite) stays in homes selling according to the market price. A huge chunk of the Indian population earns income below average which makes it difficult for them to afford a home. Having a home is the right of any individual. Being homeless or staying under inconvenient conditions is not only inevitable for most people but also a long-reaching consequence for society.

For unraveling the issue of homelessness and encourage the importance of shelter, the government of India has come up with various affordable housing schemes for the betterment of the population of India. A certain choice of a location situated in the heart of our nation also consists of various affordable housing schemes provided by renowned real-estate developers for instance – MRG World, Raheja, Mahira Homes, Signature Global, etc. in the city of NCR & Gurugram. So we’ve listed down a few schemes of affordable homes in Gurgaon & NCR.

1. Pradhan Mantri Awas Yojna (PMAY):
Launched in the year 2015, Pradhan Mantri Awas Yojna (PMAY) is an initiative introduced by the Government of India that aims at providing affordable housing for people whose household income lies below average. The scheme promises to complete the construction of about 2 Cr. affordable homes by the year 2022. PMAY has collaborated with various real-estate developers in NCR-Gurugram for availing low-cost homes to the urban population of the city. One of the renowned real-estate developers named MRG World has started the construction of 4 complexes under this affordable housing scheme in Gurgaon with convenient amenities and has been running successfully.

2. Deen Dayal Jan Awas Yojna (DDJAY):
The Deen Dayal Jan Awas Yojna or DDJAY was introduced in the year 2016 for availing affordable housing in urban and semi-urban areas. The scheme is registered under the Haryana Development and Regulation of Urban Areas Act or HUDA. Haryana Urban Development Authority (Huda) Affordable Housing Gurgaon is a staple across India. DDJAY aims to develop a series of affordable homes in the northern states of India with a high-density population to better the comfort of living of the people staying in the respective areas. The projects executed under this scheme are expected to complete within 5-7 years.

3. Delhi Development Authority Housing Scheme (DDA):
This scheme was introduced in the year 2018. This scheme offers affordable homes to almost all income groups that exist in India, but a certain type of reservations are implemented to the lower-income groups or economically weaker groups of the society whose household incomes are lower than the average. DDA highly embarks emphasis on online processes. The projects on this DDA scheme are on a first-come, first-serve basis.

The affordable housing scheme is not only beneficial for the lower-income groups as a means of a roof over their head, but it is also beneficial for those people who are potential investors or are looking forward to investing in real estate and earn huge returns soon.