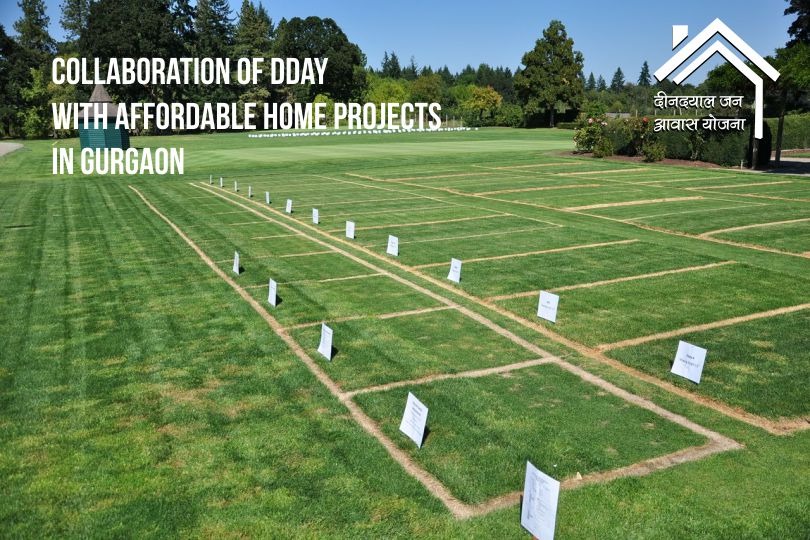 Deen Dayal Jan Awas Yojana is a policy introduced by the government of India to encourage the growth and development of populated communities or shelters in towns consisting of a maximum middle-class population. Under this scheme, affordable housing In Gurgaon is made accessible through a substantial policy structure.

There are hundreds of projects aimed at being completed within 7 years from the date on which the license was granted to the developers. Deen Dayal Awas Yojna is perhaps a reasonable or inexpensive affordable housing scheme adopted by the state government of Haryana which is indeed been launched by India’s Prime Minister Mr. Narendra Modi on 1st November which also marks Haryana Golden Jubilee Day. Under Deen Dayal Jan Awas Yojana Scheme, the statement, as well as the central government, mutually aims at developing around 1 Lakh affordable homes in Gurugram in the coming few years.

Deen Dayal Awas Yojna policy or scheme was launched on Haryana’s Golden jubilee day dated 1st November 2016 in the city of Gurugram (formerly known as Gurgaon). In this policy, the government is liable for conducting or assisting with developments on inexpensive yet populated affordable housing Gurugram under potential towns falling under the low and medium potential category where the property can be available for execution of this scheme and other related developments.

The affordable housing colonies under Deen Dayal Yojna policy are supposed to be developed by private real-estate developers (for instance MRG World), under state as well as central government’s strict supervision.

Deen Dayal Awas Yojana is a scheme introduced by the Haryana state and central government for conducting affordable home projects in Gurgaon.

We’ll see how the policy benefits the citizens of India. The parameters involve the following:

Real estate developers have also agreed with the optimal choice of moreover forfeiting 15% of the commercial zone or providing bank assurance to an equal adjustment for in-house growth works. Through collaboration, this scheme is carrying about expansions and developments in new affordable housing projects in Gurugram.