Factors determining the choice of Affordable Home In Gurugram 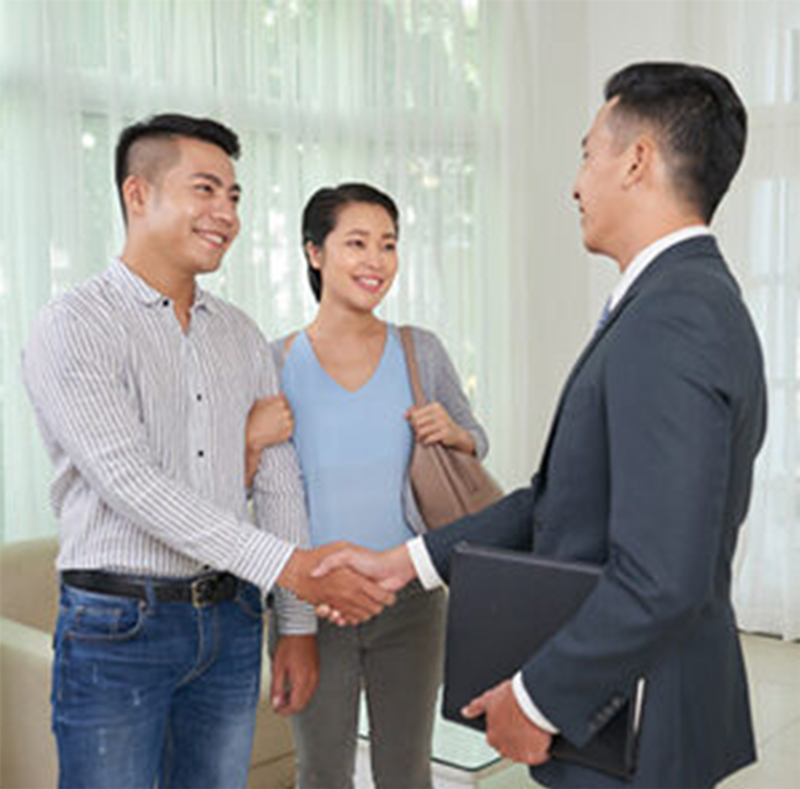 The city which is better known as Gurugram has recently captured prominence as Gurgaon. It has recently acquired popularity concerning the real estate market. As a matter of fact, house seekers can reach out to the developers and find the best and affordable housing in the city. For this reason, they require keeping a set of factors in mind. Given below are the factors that determine the choice of the most Affordable Home In Gurugram.

Developing locations
Gurgaon has already experienced massive development in its infrastructural. And there are so many projects that are recently on the verge of development. The financial as well as IT sectors too are also acquire significant prominence.

With the development, the city has been capturing house seeker’s attention. The demand for residential purpose has also sky rocketed in the recent year. A majority of locations are currently either under development or developing at a rapid pace.

A majority of business or IT hubs are within the boundaries of the city. The metro too is well connected to the major parts of Gurgaon. Currently, the developers are working in the areas that are at proximity to reputable schools, colleges, universities, business hubs, hospitals, clinics, and other important landmarks.

Developers working on top-notch projects
Gurgaon has seen a range of developer working on different projects and gradually garnering popularity. The current established developers are taking up new projects to provide house buyers with some affordable ranges of apartments and flats.

There is a long queue of construction developers who are implementing sought-after real estate strategies only to come into the forefront and deal with the house seekers. Construction professionals are using state of the art amenities and that too at an affordable range. This is where house seekers get the benefits of buying Affordable Homes Gurugram.

Affordable budget
It is nothing surprising to state that the construction developers are now offering budget friendly projects. And if you wish to buy one of the most Gurugram Affordable Housing apartments in the city, you can contact the team of MRG World.