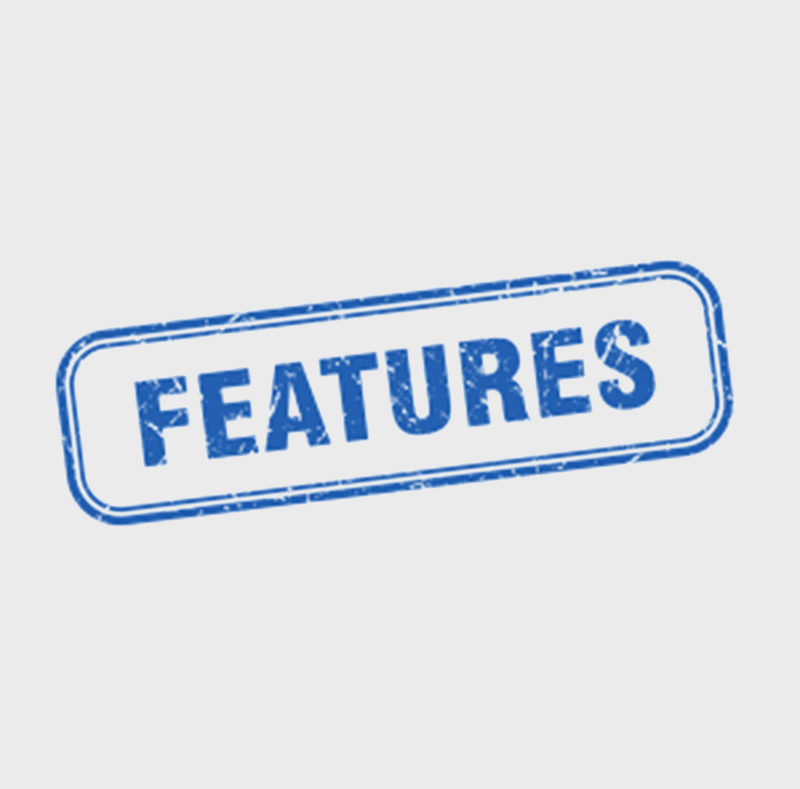 The government of Haryana came up with another affordable housing policy, in February. The policy focuses on providing affordable housing, with major focus at the low-and medium-potential towns of the state. The Haryana government, under this policy, plans to promote high-density, plotted colonies across the state through a liberalized policy framework.

So, if you are planning to invest your money in properties, through this housing policy, we suggest you have a look at these key features of Deen Dayal Jan Awas Yojna:

Out of the city’s total planned city, only up to 30 per cent would be offered for project developments under this category. Under this policy, the maximum plot area has been determined to be 150 sq m.

The housing project in this policy can be developed under an area ranging from 5 to 15 acres.

Out of the total licensed area, the area under roads cannot exceed 10 per cent. In order to provide free of cost community facility, the government also asks the developer to transfer 10 per cent of the licensed colony area.

Along with the stilt parking, the builder could also register independent floors on plots. The constructor needs to allot half of the area and the remaining half stays with the government but they can continue development work on it. Of this, 15 per cent of the area would be mortgaged for internal development works.

The constructor has the option to deposit the cost of internal development works with the municipality concerned at mutually decided rates. The developer may also mortgage residential plots covering not less than 15 per cent of the total saleable area as security with the authority. This will act as a security against any future delinquency. For low-potential towns, the license fee has been set at Rs 10,000 per acre, while for the medium-potential towns, the fees have been set Rs 1 lakh per acre.

In this policy, the applications can be submitted within 90 days from the date of notification. In case the total number of applications received in a particular area exceeds the total area that has been permitted under the policy, all the applicants who fulfil the eligibility criteria will be considered for granting a minimum area of five acres. If the total number of applicants is less than the total area permitted, each applicant will be considered for grant of a license, subject to the minimum and maximum area norm. The Director-General, Town and Country Planning, has been given the authority to increase the total permitted area by up to 40 per cent.

A letter of intent or rejection on the application will be given to the developers, within six months of applying. Until all the area under the policy is allotted, the applications will be accepted on an ongoing basis.

Deen Dayal Jan Awas Yojna – an Affordable Plotted Housing Policy launched by Haryana Govt. which aims to provide affordable housing. As one of the requisites of the policy, all the projects are allowed only in the residential zones of the notified Development Plans of Low and Medium Potential towns in the State of Haryana. However, the residential projects must be at least 15 acres and up to 50 acres. MRG World has outlined affordable housing units with a spacious, comfortable ambiance that is world-class. Settled in the proximity to Dwarka Expressway facilitating commute to the business hub – Cybercity, IGI airport and all the major landmarks in Delhi and Dwarka – all just 15 mins away. Projects are also planned to comprise of world-class facilities and high-end security through CCTV cameras to keep your family safe and sound.