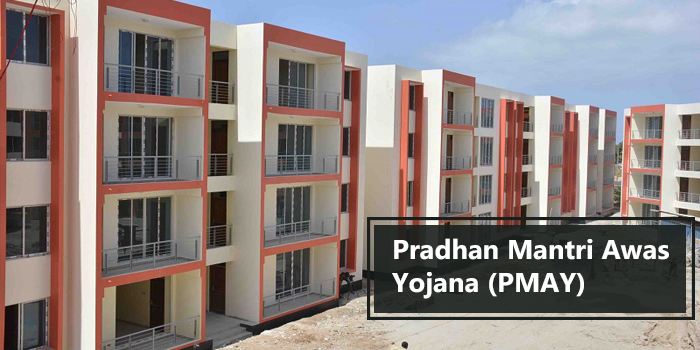 As the economy grows, it is expected to see growth in the lifestyle of a human being. A House represents an indicator of many parameters of a human being. Given the present circumstances, a house is one of the basic requirements of Human survival, a significant social security, an economic pillar and a status of stability. A house for a homeless family brings a variety of changes in his life by integrating him into the social mainframe.

In the 2nd decade of 21st century, India is leading the line of emerging economies with a trillion $ economy with an expected growth of 7.2- 7.6% in 2018-19. Top rating agencies have shown their trust in ease of doing business in India. Moody’s has raised India’s sovereign credit rating to Baa2 from Baa3. Rating upgrades for India are done after a 13 years gap, which shows international trust in this nation’s emerging market.

Apart from all the glowing report cards, millions of citizen still lack their own roof. To address this raging problem, Government have introduced Pradhan Mantri Awas Yojana in rural and urban segment separately. The rural segment of the scheme PMAY-GRAMIN is being implemented by Ministry of Rural Development. On the other hand, the urban segment is monitored under Ministry of Housing and Urban Poverty Alleviation (MoHUPA).

The rural segment of the scheme is launched under “Housing for All” in rural areas which target to provide an environmentally safe and secure pucca house for every rural family by 2022. The first phase of this scheme is targeted to be completed by 2019.

The Urban segment of the scheme envisions Housing for all by 2022. This segment is being implemented by MoHUPA. This mission seeks to address the requirements of urban poor including slum dwellers through following verticals-

The house will be allocated preferably in the name of the woman in the family.

A PMAY committee has set eligibility criteria according to which applications will be selected to avail financial reinforcements. There are six categories have been identiied for applicants-