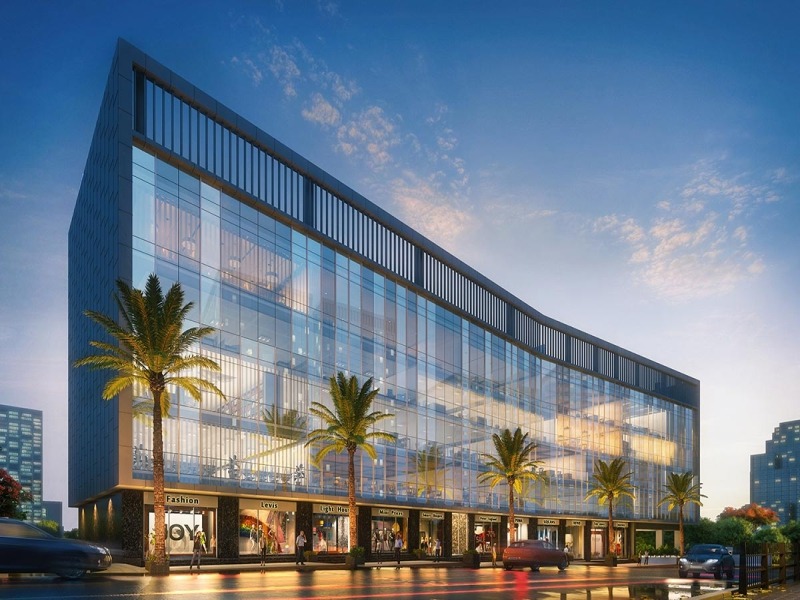 The real estate industry is all set to achieve higher returns and gain momentum in terms of investments. Especially, non-resident Indians are determined to make investments benefiting their virtues in cities like Bangalore, Ahmedabad, Gurgaon, Delhi, etc.

With India’s development over the years, the government admires the expansion of real estate industries over time.

To gain returns from any investment, the critical point to understand is what makes India the next station for real estate development.

The real estate project is divided into four sections.

All four play a vital role in polishing real estate. More of all commercial projects are expected to provide more returns as a value of the investment.

Annually, capital raised from commercial projects assessment ranges between 6-12%, which is subsequently larger than another source of investment assets.

The unique factor making the commercial industry bloom its ability to flex according to the current inflation. This ultimate reason is good enough to make an investor shift from traditional ways of investments to CRE.

With a sudden and swift hike in infrastructure development, which eventually boosts the criteria of business shares, CRE is seen to hold a market share of ₹65,000 Cr by the end of 2040, while the same will serve 13% of the Indian GDP.

The reason behind the shifting real estate business is growing demands and requirements.

Office spaces are more in demand due to the highly employable population and India’s rank escalation from 79th position to 63rd position in a survey performed by the world bank Ease of doing business.

Warehousing business is also blooming with investments of ₹50,000 Cr from 2018-2020. All due to the growing population and increasing demands.
Government initiatives have also played a massive role in commercializing Indian Real Estate Market.

With the development of infrastructure on the mind and the government’s aim of building a smarter India, the Smart City project believes to reinvent 100 smart cities.

The government has initiated a move to construct 100 malls out of which 69 will be built in metropolitan cities and the rest would be distributed to tier-II and tier-III cities of India.

The growing demand and population of India is the key reason behind escalated real estate business. Ease of doing business ranking also has commenced equity growth with international appreciation. Hence commercial real estate projects are expected to show futuristic returns to the buyers.